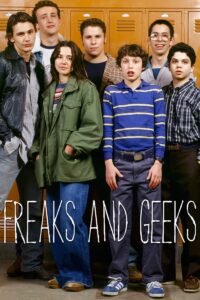 Sometimes when you miss the moment, it’s too late to go back. I thought that might be the case for me with Freaks and Geeks, the canceled-too-soon teen comedy from 1999 that came and went quickly before developing a long-tail cult following. Created by Paul Feig, Freaks and Geeks launched the careers of about a million famous people, which is what finally lured me, and while initially it’s an underwhelming extended sitcom, it gradually hones its voice, finds an infectious rhythm, and masters the deployment of its talented young cast.

Set in the early 1980s in suburban Michigan, Freaks and Geeks centers on the Weir family, especially its sibling leads. Sixteen-year-old Lindsay (Linda Cardellini) is a smart, attractive former mathlete who, attracted by a rebellious clique of slackers and stoners, has begun the process of shedding her goody-two-shoes persona. Her younger brother Sam (John Francis Daley) is a slight, cheerful nerd who longs to be taken seriously by the popular kids. The series charts their experiences during one year of classes, as Lindsay faces the challenges of integrating with the freaks and Sam tries to reconcile his friendship with the geeks with the peer-pressure expectations of high school.

If I had sampled Freaks and Geeks in 1999, I probably would have bounced. As a Gen Xer who grew up in the 1980s, the last I thing I wanted at the turn of the century was high-school nostalgia. I suspect it actually works better for me now, with the perspective of middle age. Initially, it’s fairly conventional episodic television with hour-ending resets and rather expected beats, but it transitions gradually into something of a 1990s hybrid, mixing season-arc continuity with its shenanigans-of-the-week. There is a boatload of scruffy charisma to the freaks (Cardellini, James Franco, Jason Segel, Seth Rogen, Busy Phillips) and scads of first-rate comedic timing for the geeks (Daley, Samm Levine, and especially Martin Starr). And that’s just for the main cast members; the supporting kids are terrific as well, with Stephen Lea Sheppard earning a special call-out as a self-possessed Dungeon Master named Harris. I have to admit, Freaks and Geeks captures the captive-ecosystem cliques of high school in the 1980s extremely well, its teen characters familiar archetypes for those of us who went to school back then. That said, some of the unsung heroes of the cast are the adults, like the relatable Weir parents (Joe Flaherty and Becky Ann Baker) and the delightful ex-hippie guidance counselor Jeff Rosso (Dave “Gruber” Allen). Mr. Rosso is an especially well used character, a quirky voice of wisdom through which the writers channel the good advice they probably ignored during their childhoods.

Ultimately, Freaks and Geeks is still very much of its time isn’t something I’m liable to rewatch, but now I definitely get its cult status. It manages to tap into something genuine, recreating the emotional vibe of growing up in its particular era, and it even manages to deal semi-sensitively with some of its ickier subtexts. If nothing else, it’s worth checking out as a remarkable breeding ground for early twenty-first century acting talent. 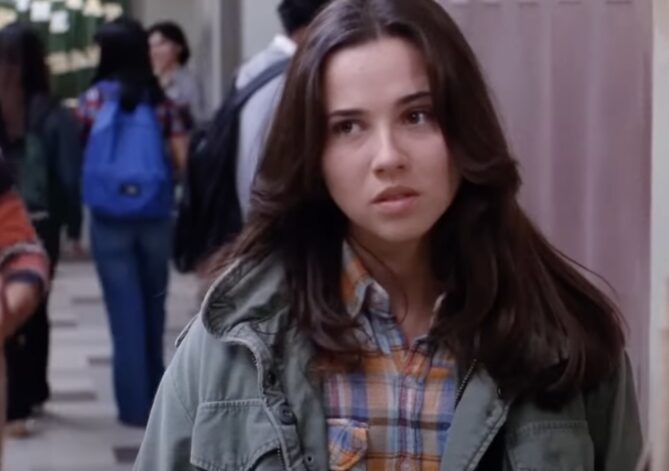 Linda Cardellini in Freaks and Geeks 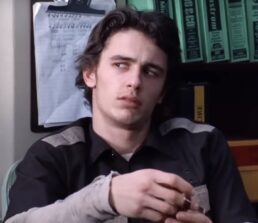 James Franco in Freaks and Geeks 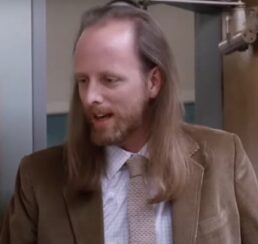 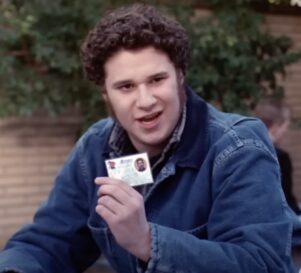 Seth Rogen in Freaks and Geeks 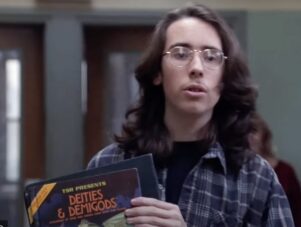 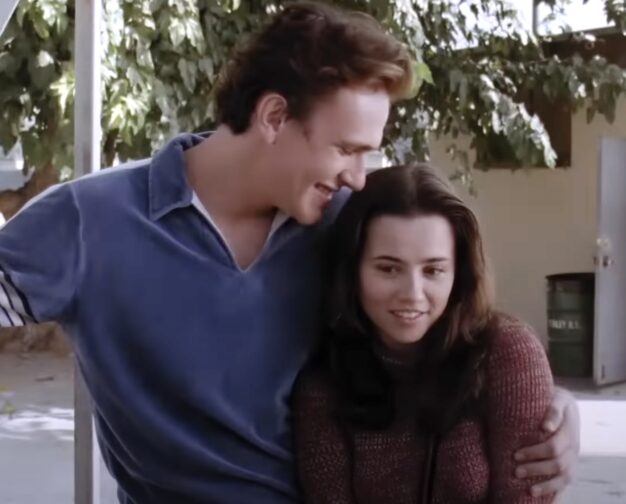 Jason Segel and Linda Cardellini in Freaks and Geeks 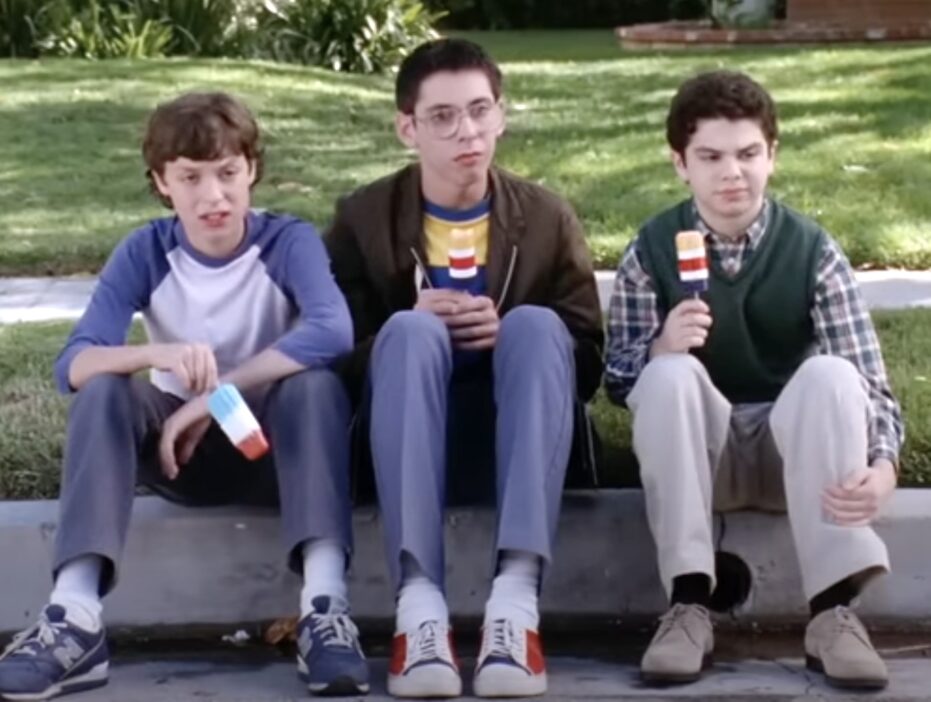