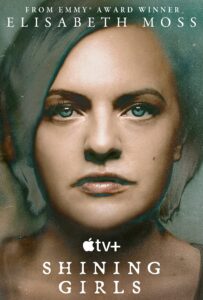 Based on the novel by Lauren Beukes, Shining Girls is another accomplished effort from Apple, a creepy crime tale with nuanced speculative elements. Elisabeth Moss stars as Kirby Mazrachi, an assault victim in Chicago who has quietly dedicated herself to tracking down her assailant. She possesses, however, an extreme disadvantage; in the wake of the attack, Kirby’s reality occasionally shifts unpredictably, making the effort of remembering her professional life and relationships a daily struggle. Kirby’s investigation finally gets some traction when she hooks up with veteran reporter Dan Velazquez (Wagner Moura), who identifies a previously unnoticed pattern of Chicago murders that spans decades. With Dan’s assistance and clues that point to a potential future victim, an astronomer named Jinny (Phillipa Soo), Kirby finally gets a line on the serial murderer who attempted to add her to his list of victims: the dastardly Harper Curtis (Jamie Bell).

Has it really been nine years since Beukes’ novel was released? It feels like just yesterday, but in fact enough time has passed for The Shining Girls (the novel) to feel both of its time and before it. Considering it now, it’s striking how very different 2013 was, when serial killer stories were fashionable but tales of violence against women that actually centered the victims, rather than the perpetrators, were not. Clearly, Beukes had her finger on the pulse of something with her high-concept speculative thriller, and its renewed moment here, post-#MeToo, makes total sense. And who better than Moss, an actor known for tackling projects with strong, edgy feminist themes (The Handmaid’s Tale, The Invisible Man), to play the lead? Moss also directs and produces on the series, and she brings characteristic intensity to the project, which does a fine job bringing Beukes’ challenging, nonlinear narrative to life. That said, I wonder if one unfamiliar with the novel might enjoy the inherent structural mystery more than veterans of the book. As the latter, I did feel rather like the plot beats were solving a speculative puzzle already spoiled for me; perhaps, then, the novel is a more successful construct in how it makes no bones about its speculative premise, instead focusing on its explored themes. Even seasoned science fiction fans who haven’t read the book will likely decipher this one before its protagonists do, which somewhat mars the proceedings. Therefore, in a year rife with outstanding television, Shining Girls doesn’t quite rise to the top for me. Still, it’s an earnest, polished take with excellent production values, and another solid entry in Apple TV+’s increasingly impressive content library. 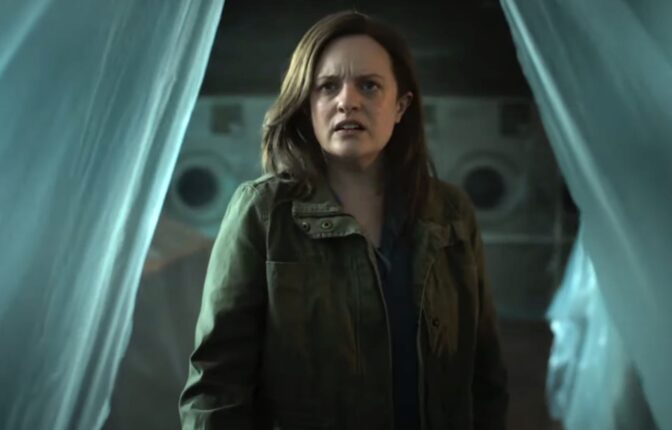 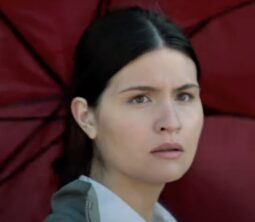 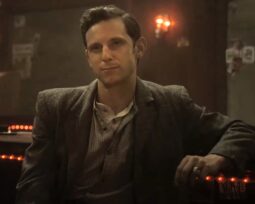 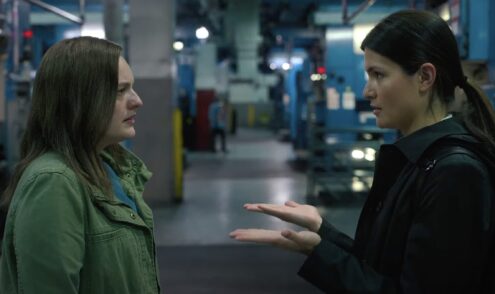 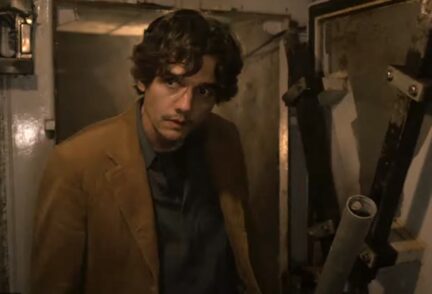