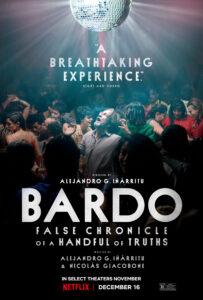 Alejandro G. Iñárritu’s Bardo, False Chronicle of a Handful of Truths (2022) is one of those rare films where any critical position might be justified. If a viewer came away thinking it was a boring, random mess, I would sympathize. If someone actually appreciated its artistry but recoiled from its indulgence, I would get that too. And if someone were so transported they proclaimed it a breathtaking masterpiece, I would absolutely understand. My reaction falls somewhere amidst this muddle, but leaning toward the positive end of the spectrum, if only because it’s so audacious, visually arresting, and teeming with ambition.

Bardo chronicles the late-in-life adventures of renowned “docufiction” filmmaker Silverio Gama (Daniel Giménez Cacho), who was born in Mexico but ultimately moved to California for his career. Silverio is about to receive a prestigious award for his life’s work, a conflicting prospect filling him with professional, if not existential, dread. In the run-up to the ceremony, Silverio journeys back and forth across the U.S.-Mexico border, trying to reconcile his modest heritage with his first-world success, and the barbs and derision of his critics against the perhaps problematic plaudits of the “elites” who have embraced him. Meanwhile, he’s still coping with the loss of an infant as he and his wife Lucía (Griselda Siciliani) work to raise their surviving, half-American children Camila (Ximena Lamadrid) and Lorenzo (Iker Sanchez Solano).

If those don’t sound like adventures, it’s because the above summary doesn’t provide any audio-visual context for Iñárritu’s bold film. Bardo is, I suspect, a thinly veiled autobiography, the director’s indirect wrestling match with his own legacy as a successful Hollywood auteur. Not a particularly interesting subject, in and of itself, but Iñárritu brings a dazzlingly inventive eye to the scattered, highly personal narrative. Silverio’s mundane, familiar show business life is energized unpredictably by the absurdist surrealism of Iñárritu’s techniques. The atmosphere is by turns reminiscent of eye-popping, Gilliamesque fantasy, a seventies arthouse film, and the jarring, jagged disorientation of the French New Wave, as the writer-director gleefully literalizes metaphors and breaches conventions. The script gives the game away, perhaps, when Silverio’s confrontation with former colleague Luis (Francisco Rubio) escalates into a comically metafictional deconstruction of Bardo itself, making it impossible to divorce Silverio’s problems from Iñárritu’s. This lends the affair an air of self-indulgence, if not self-importance. But that doesn’t detract from the overall effect, as the film also offers intriguing reflections on Mexico’s history, its problematic relationship with the United States, and the plight of those who have lived on both sides of its border. There are also impressively committed performances from the leads, especially Cacho and Siciliani.

Ultimately, I’m not convinced I would ever want a heavy diet of Iñárritu. The other film of his I’ve seen, Birdman, is a similar mix of impressive and frustrating. But I can’t deny his work is engrossing, immersive, and different, and on those points, Bardo, False Chronicle of a Handful of Truths earns very high marks. 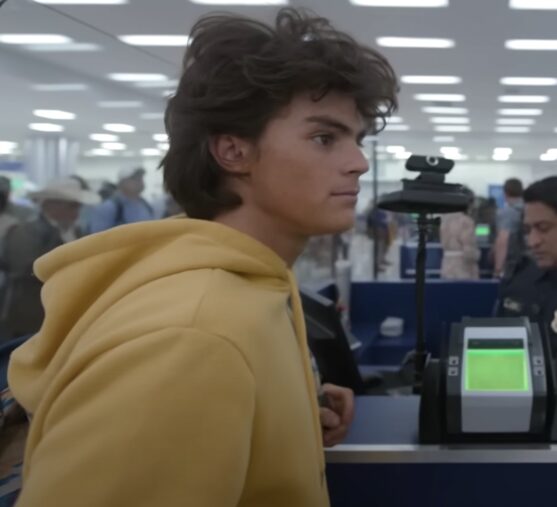 Iker Sanchez Solano in Bardo, False Chronicle of a Handful of Truths 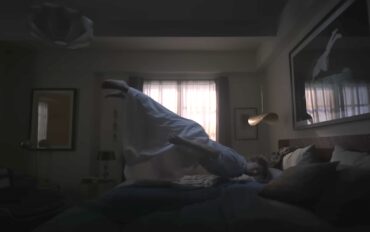 Griselda Siciliani in Bardo, False Chronicle of a Handful of Truths 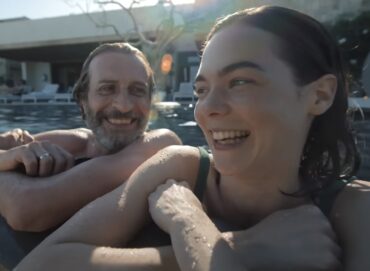 Daniel Giménez Cacho and Ximena Lamadrid in Bardo, False Chronicle of a Handful of Truths 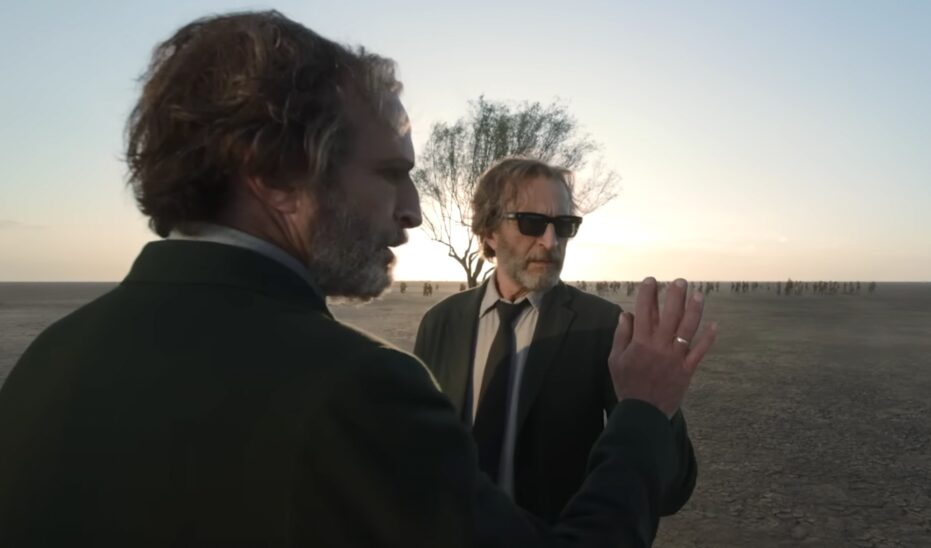 Daniel Giménez Cacho in Bardo, False Chronicle of a Handful of Truths