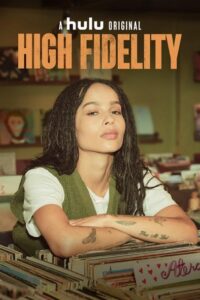 When I put on High Fidelity (2020), I was just looking for something light and casual to fold laundry to; somehow I wasn’t aware of the title’s long history. Based on a 1995 novel by Nick Hornby, which later became a film starring John Cusack, the Hulu TV iteration of High Fidelity is basically a cheeky, fourth-wall-breaking romcom that gender-flip’s the protagonist, bringing us Robin “Rob” Brooks (Zoë Kravitz), the disaffected, hard-luck owner of a basement record shop in New York City. Rob loves music, but she also has a tendency to obsess over her erratic, checkered love life. Indeed, sometimes she conflates the two, turning her exes into a “Top 5″ heartbreak list, or laboring over mix-tape subtexts with her co-workers Simon (David H. Holmes) and Cherise (Da’Vine Joy Randolph). Her most recent (and biggest) heartbreak, Mac (Kingsley Ben-Adir), has just moved back to town after a long stint in London. This happens just as Rob gets back on the horse with Clyde (Jake Lacy), a thoughtful, well-meaning newcomer with whom she has her first date in a year. So wrapped up in her broken past, Rob struggles to recognize the commitment-phobic tendencies that have prevented her from moving forward.

At its best, High Fidelity is a winningly produced workplace comedy that wrings more mileage out of Kravitz’s charms than, perhaps, the show’s thin premise warrants. As a character study, Rob just isn’t all that interesting, even after a repurposing of the source material to seed more diversity into what looked like a dude-centric set-up. But Kravitz is delightful, and has fun chemistry with the other major players—especially Holmes and Lacy—that gets increasingly confident as the season goes on. There’s also a playful, breezy vibe to the proceedings, with occasional surreal flights of fancy as the story is punctuated by Rob’s narration of the neurotic twists and turns of her love life. It’s easy to see how this one might have been overlooked at the height of Peak TV; despite the legs of its source material and reimagined flourishes, it’s kind of a low-concept series that focuses on relatively generic relationship drama. Even so, it’s pretty likable stuff that culminates just satisfyingly enough to work as a low-key, pleasant standalone story. 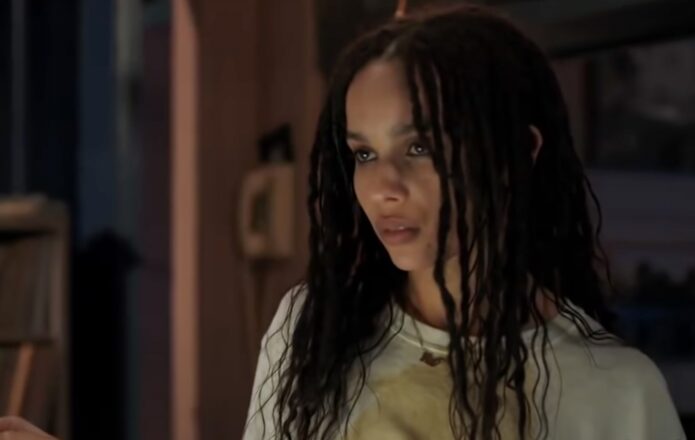 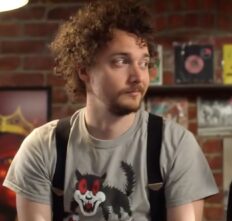 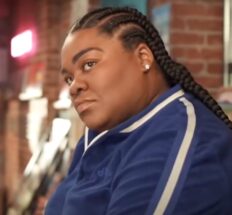