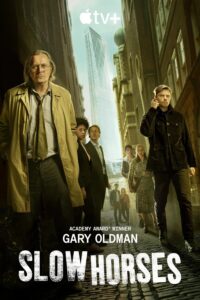 In year chock-full of wonderful shows, Apple’s Slow Horses, based on the intricate, funny spy novels of Mick Herron, may be my absolute favorite. It might well have earned that ranking based on its inaugural six-episode stretch, but 2022 has already gifted us with a second glorious season. Season two adapts the second book in the series, Dead Lions, and it’s every bit as delightful and engrossing as its predecessor.

The mystery kicks off when a former agent dies on a bus of an apparent heart attack. But when the slovenly leader of Slough House, Jackson Lamb (Gary Oldman), looks into it, he suspects foul play. The agent’s death has resurrected a Cold War plot: the CICADA network, a hinted-at but debunked misinformation campaign designed to convince British intelligence that a network of Russian sleeper agents has been established on UK soil. Using leverage over second-desk superior Diana Taverner (Krisitin Scott Thomas), Lamb wangles an operational budget for his slow horses to figure out what’s going on. Meanwhile, two of Lamb’s agents, Louisa Guy (Rosalind Eleazar) and Min Harper (Dustin Demri-Burns), have been seconded to a security detail by Taverner’s ambitious underling James “Spider” Webb (Freddie Fox), which involves facilitating a meeting between a pro-west Russian oligarch and MI-5. For a change, the discarded agents of Slough House are in the field, doing important things: but why, and how is it all connected?

Like the first season, the second is predominantly true to the source material, especially when it comes to character. Herron clearly loves deploying his roster of fuck-ups, and in Dead Lions he brings us two new ones: gambling addict Marcus Longridge (Kadiff Kirwan) and blunt object Shirley Dander (Aimee-Ffion Edwards). Season two realizes them nicely, with Edwards especially making a charismatic impression. Meanwhile, Jack Lowden continues to deliver fine comic work as Slough House’s slightly less slow horse River Cartwright, a well meaning but hapless agent still failing to live up to the legacy of his retired, service-legend father David (Jonathan Pryce). Oldman is, of course, still fantastically appalling as Lamb, while Christopher Chung continues to build Roddy Ho’s street cred as the most profoundly awful co-worker you could ever imagine. The plot is an entertaining tangle, and while this one suffers slightly from its confusing roster of Russian heavies (well realized by Rade Serbedzija, Alec Utkoff, and Marek Vasut), it all ties together with wicked cleverness. It’s easy to see how Herron’s novels have won so many people over; here’s hoping the books and the show continue to feed off of each other’s success, because I can’t get enough of this one. 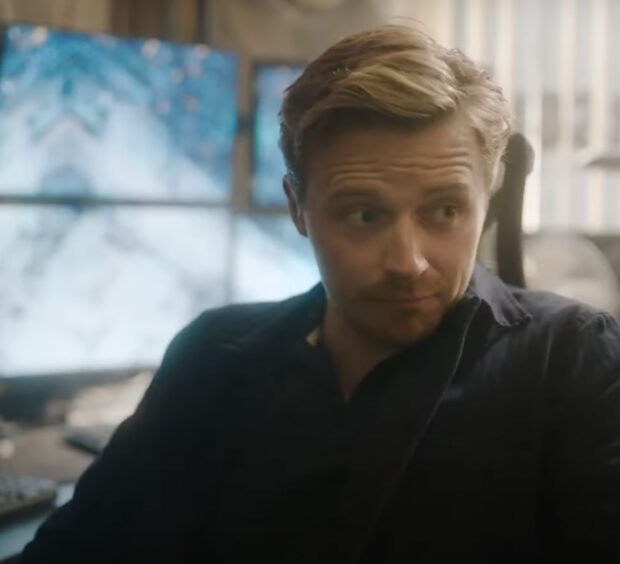 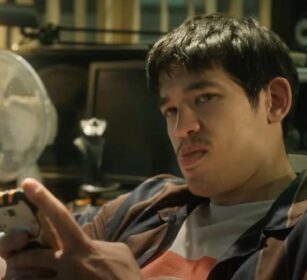 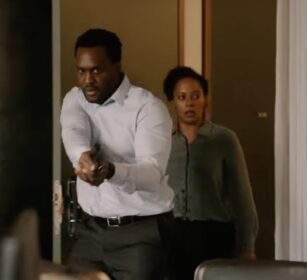 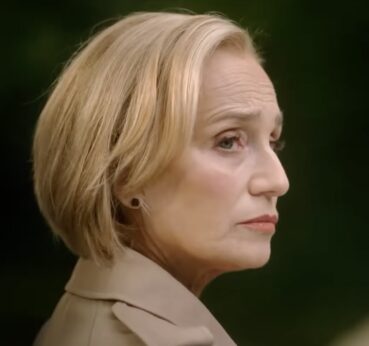 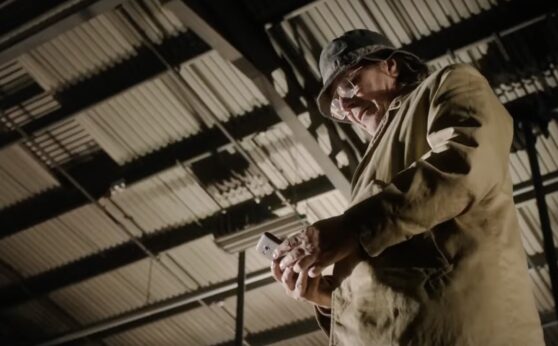