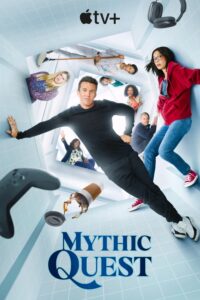 The third season of Mythic Quest remains an amusing, effortlessly watched entry in Apple’s catalogue, even if it doesn’t quite rise to the level of its earlier success. After two inventive seasons that built out an amusing workplace dynamic, season three fractures the staff into two different offices. The game’s brain trust, visionary Ian (Rob McElhenney) and brilliant coder Poppy (Charlotte Nicdao), defect to start a new company, Grimpop, on the floor downstairs. Meanwhile, the MQ offices continue to be managed by newly semi-empowered David (David Hornsby), abetted by his sociopathic assistant Jo (Jessie Ennis). As Ian and Poppy struggle to get their new game off the ground, David labors to sustain Mythic Quest’s user base, launch a movie franchise, and wrangle the dysfunctional antics of his staff.

The performers remain the primary selling point of Mythic Quest, and the show’s writers are definitely aware of this, situating Grimpop close enough to MQ’s offices to configure the cast in whichever combinations they like. The standout this year is Hornsby, who continues to excel as the flummoxed David Brittlesbee, whose erratic leadership efforts provide plenty of grist for his character’s relatable inner conflict. He and Ennis develop a partnership chemistry that rivals that of McElhenney and Nicdao, whose dynamic remains dominant on the show. Alas, their contentious interactions may be a bit overplayed in the sterile Grimpop offices, their bickering growing tiresome even as Nicdao consistently shines at delivering Poppy’s neurotic floundering. Their relationship does lead to the season’s setpiece episode, “Sarian,” which flashes back to their childhoods and depicts how their paths came to cross. It’s a charming episode, highlighted by Isla Rose Hall as a spot-on child version of Poppy, but it’s not quite as accomplished as earlier “anthology episodes.” (For me, season one’s “A Dark Quiet Death” and season two’s “Backstory!” remain the jewels in the show’s crown.)

Still, while the results are more uneven, Mythic Quest remains fun, and it nicely sustains its thematic focus on the problematic intersection of creativity and commerce. What is success when it comes to creative endeavor? Frustratingly, it’s a moving target, and the show’s creative team knows of what it speaks on this point. The show may not be quite as impressive this go-round, but it’s far from a shark-jump, and I’ll be more than happy to return to the MQ offices for the next expansion. 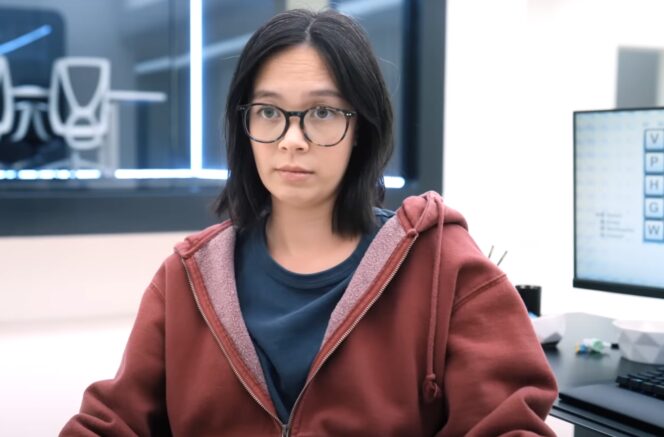 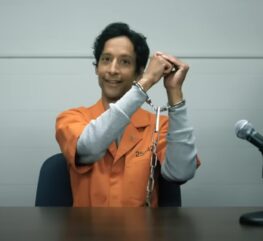 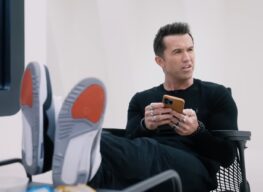 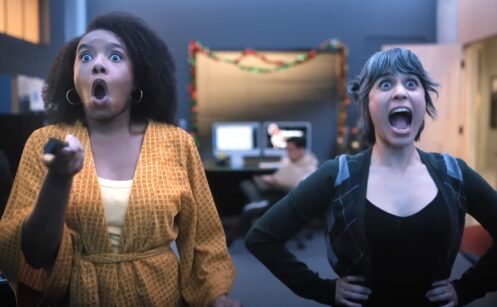 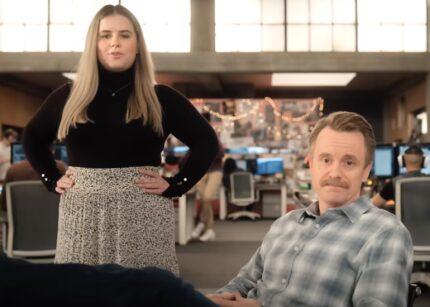