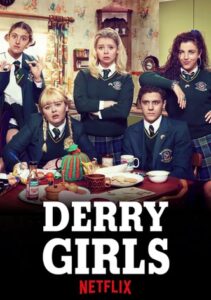 The concluding season of Derry Girls is a fucking delight. This will surprise nobody who enjoyed the earlier run, but it’s even better here, going out at the top of its game. There’s nothing particularly high concept about this show: it’s basically a single-camera sitcom about a group of friends in Northern Ireland during the tail end of the Troubles. And like many sitcoms, it wrings its comedy out of tension and argument, in this case couched in the unique dialect and outrageous facial contortions of its talented stars. But underneath the conflict is nostalgic heart: a certain reverence for times that were at once simpler and far more complicated, its bickering tinged with subliminal affection.

Season three caps off the series by ushering the girls (and honorary Derry girl James) to the Good Friday Agreement, the referendum that finally ended the violence of the Troubles. It winds down with a string of brilliantly funny episodes, marked by clever scenes of rapid-fire dialogue that highlight the zaniness of the characters, the pettiness of their squabbles, and the depth of their relationships. The finale is essentially a celebration of its world that brings the historical conflict, which informed the series throughout, powerfully to the foreground. The quirky world of Derry Girls isn’t easy to articulate; you just need to swim around in its peculiar waters for while. Once you fall in love with its characters, though, you’ll find there isn’t a misfire in the bunch. Special mention must go to the remarkable Saiorse-Monica Jackson, however; as Erin Quinn, who is something of an autobiographical analog for series creator Lisa McGee, Jackson is the key ingredient to the show’s unique tonal vibe, and she is consistently hilarious. After getting off to a very good start, Derry Girls somehow manages to end even more “cracker.” 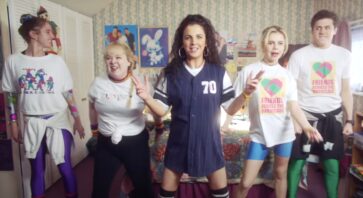 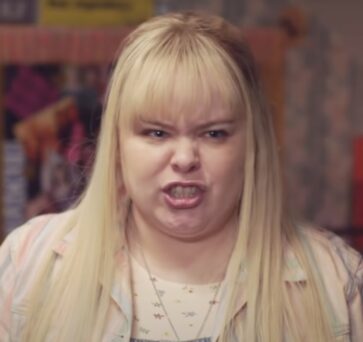 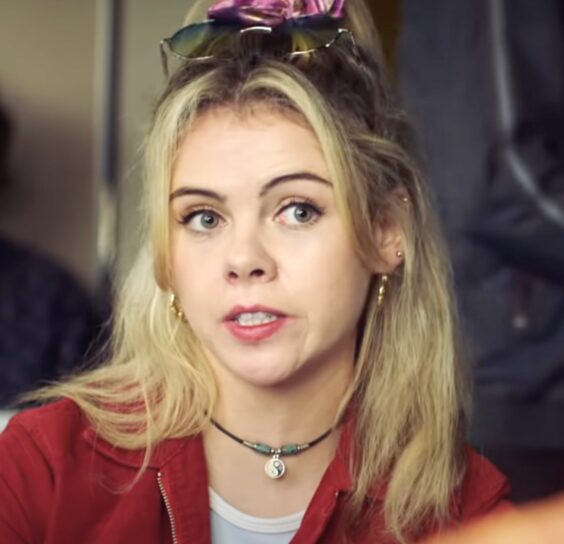 Film – Journey to the West: Conquering the Demons